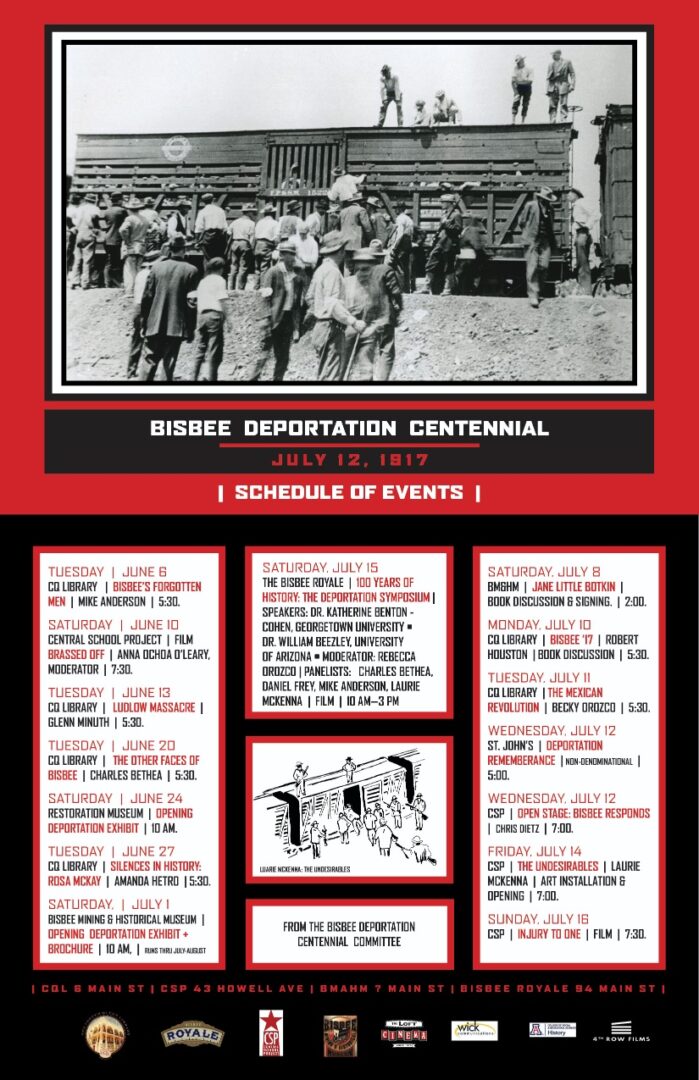 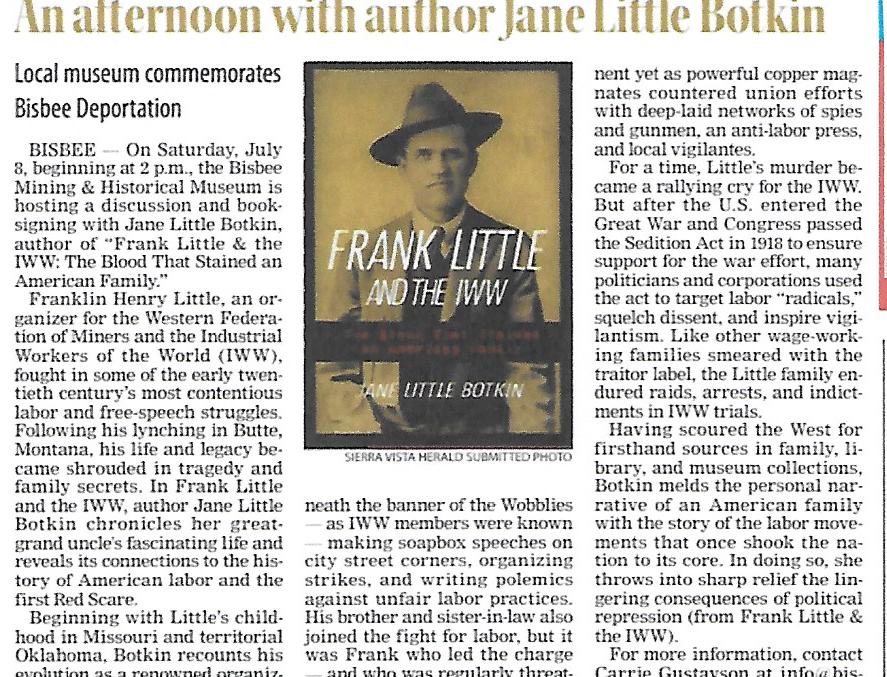 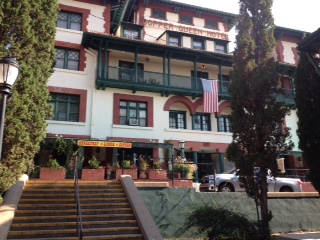 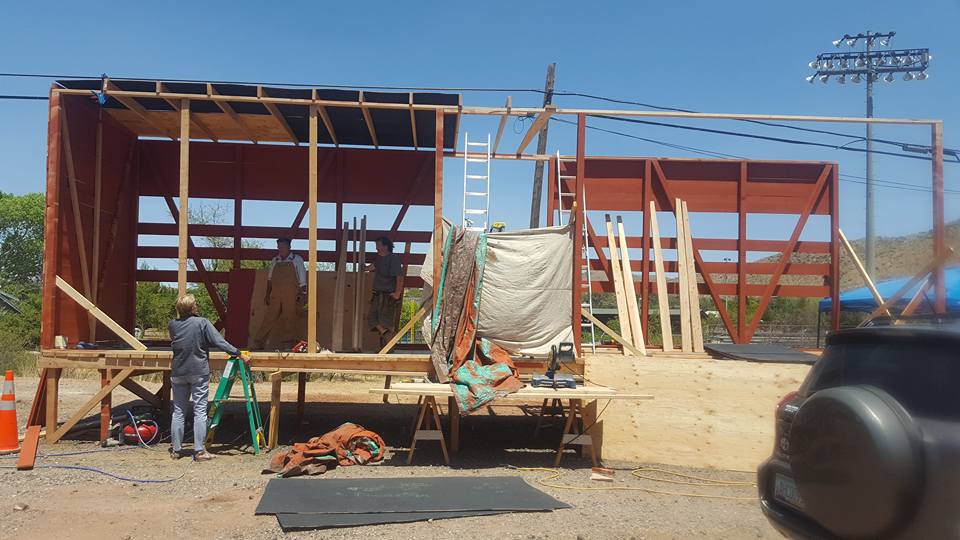 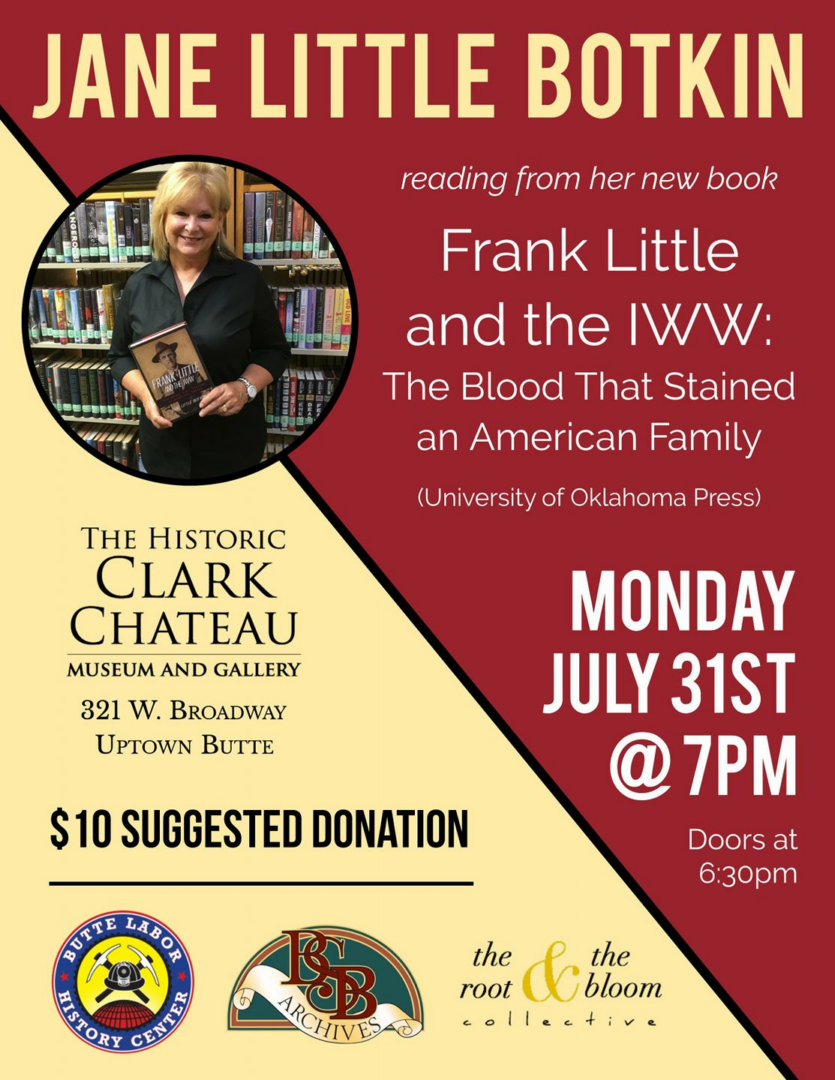 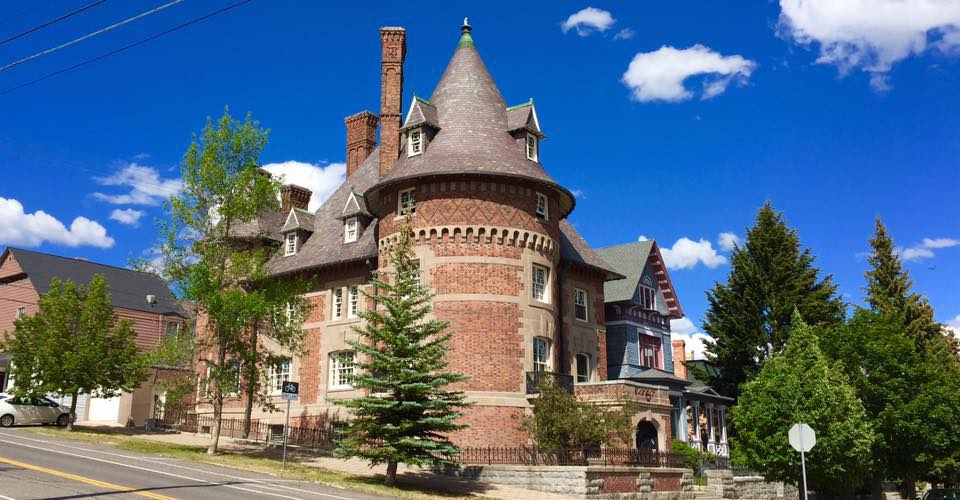 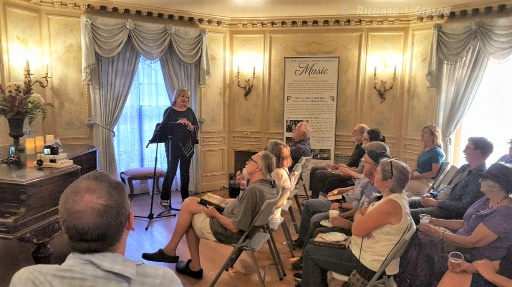 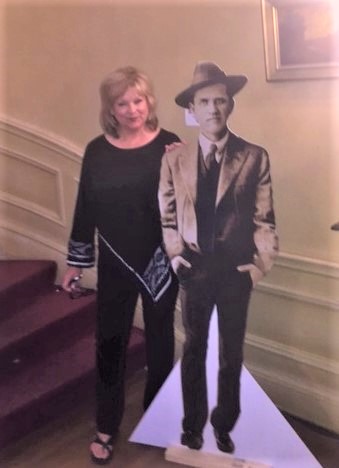 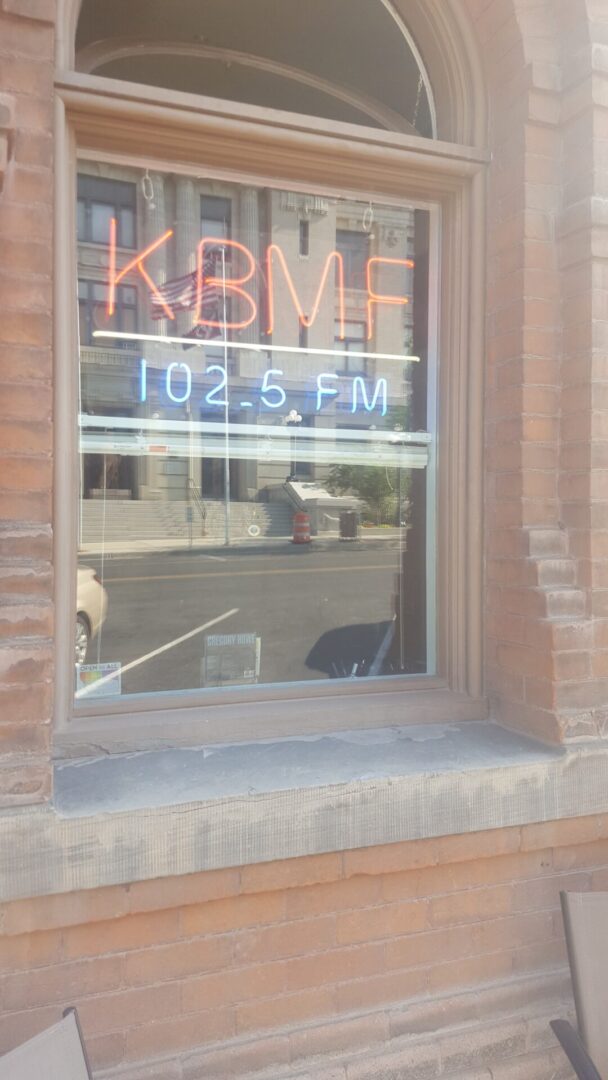 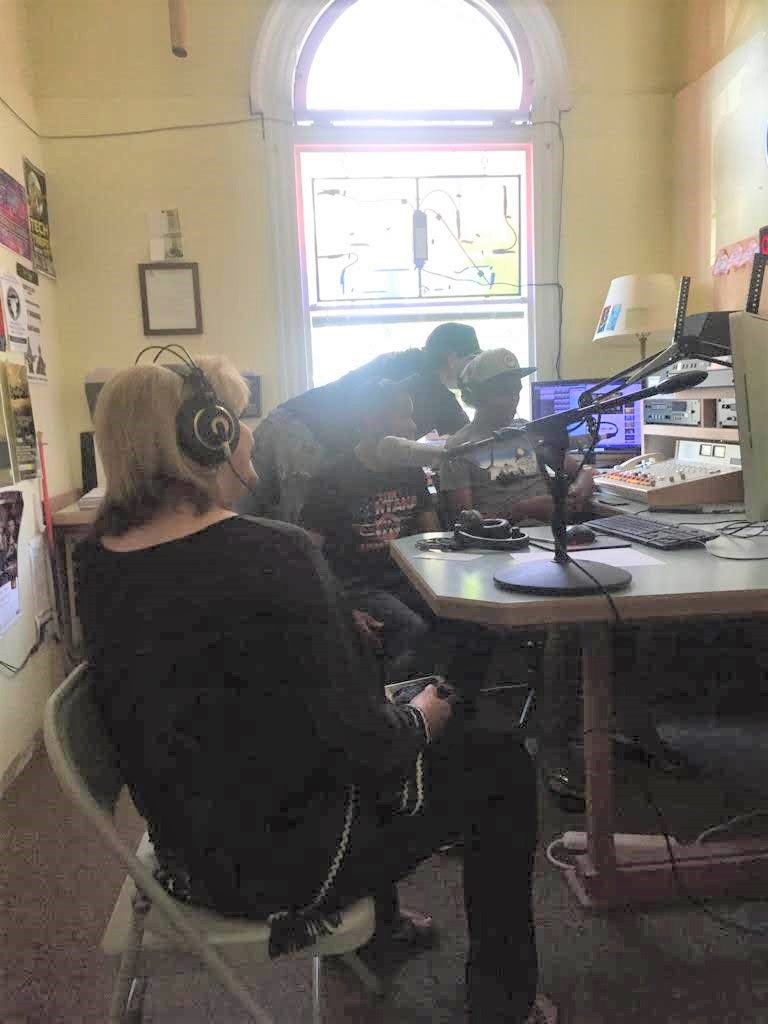 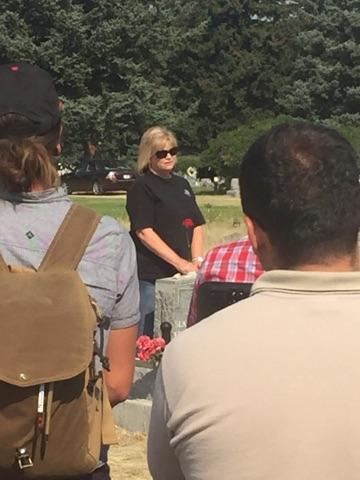 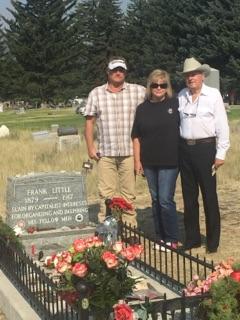 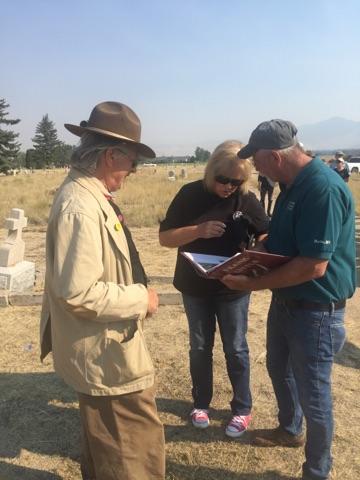 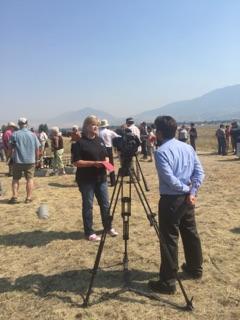 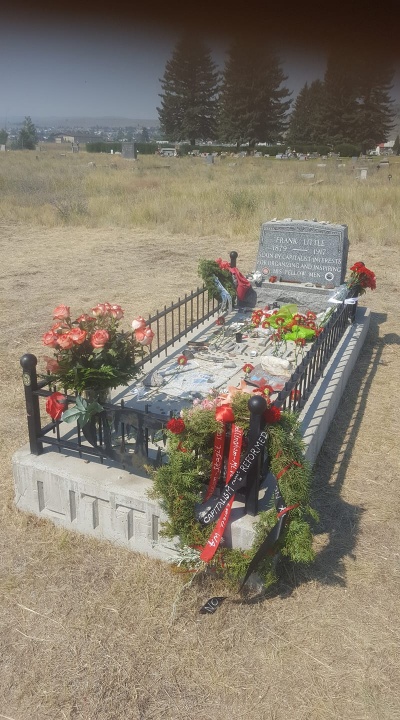 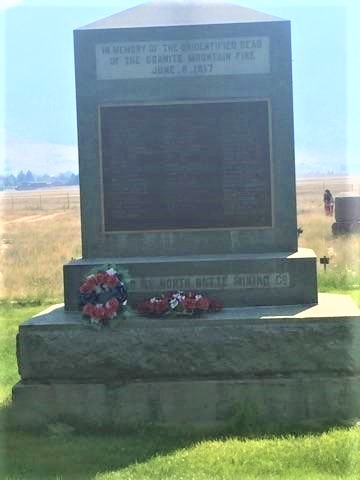 Speculator-Granite Shaft Memorial, not far from Frank Little’s grave, for those who perished on 8 June 1917 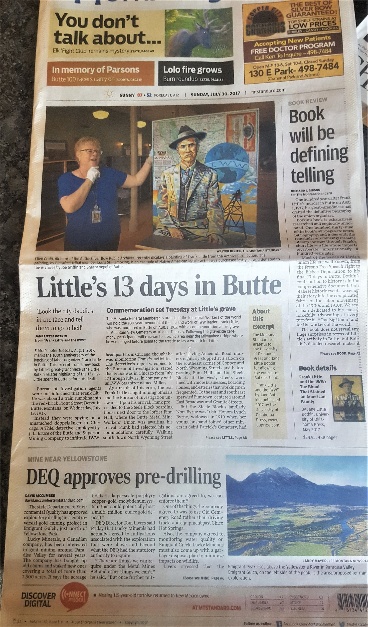 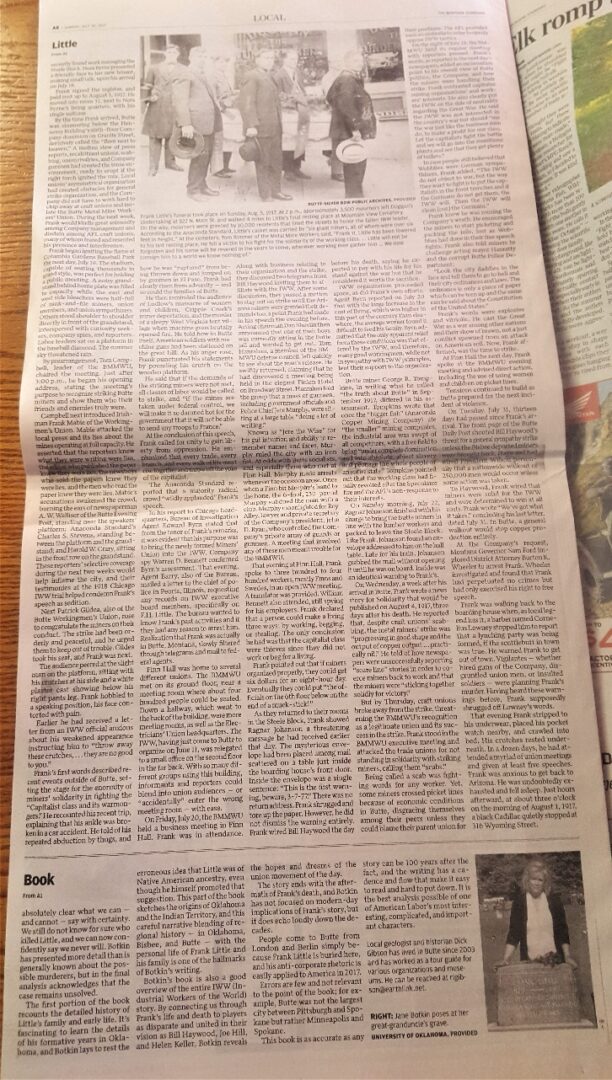 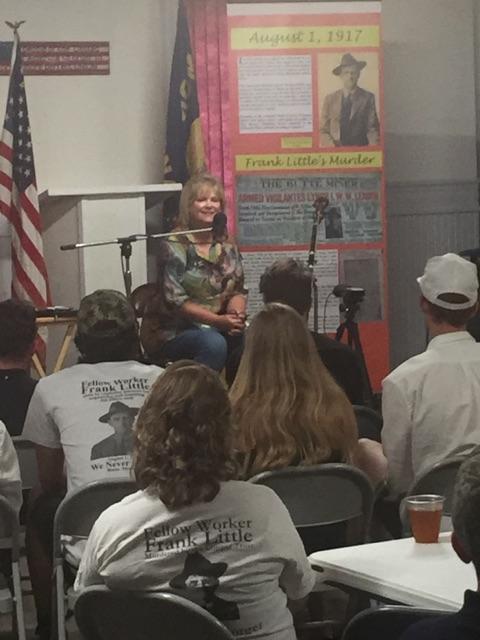 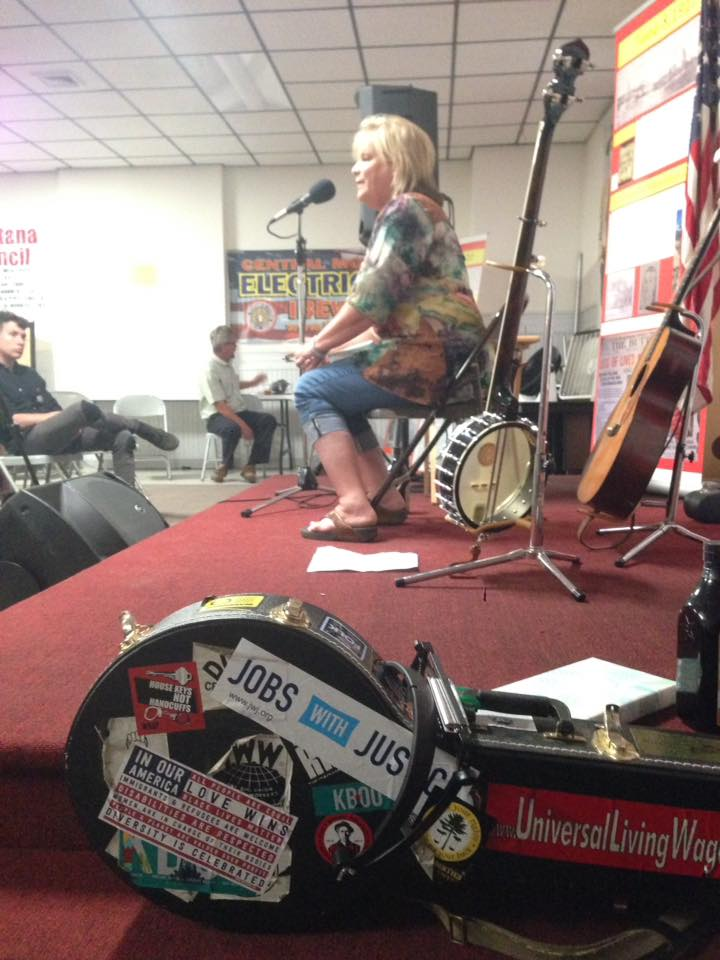 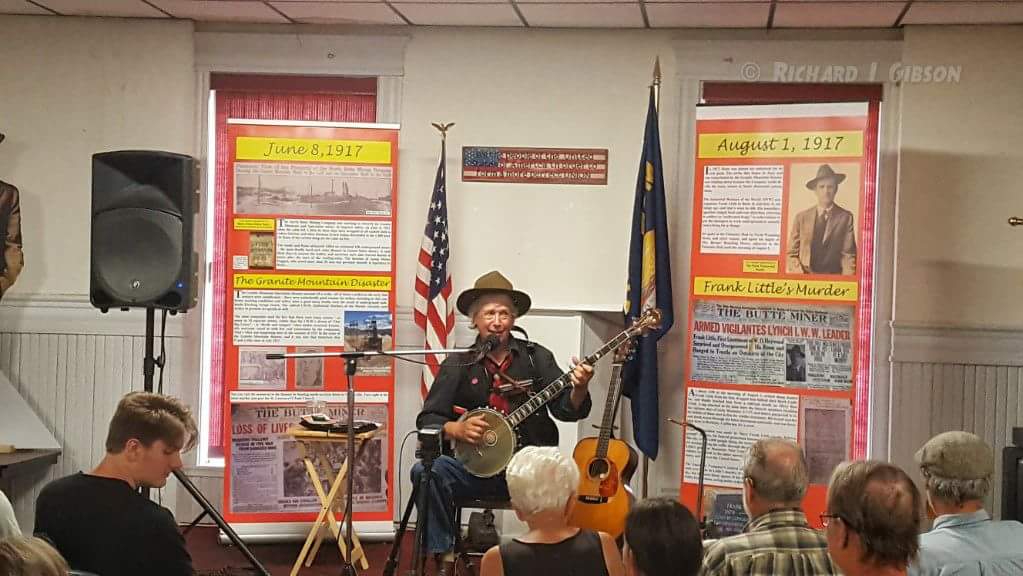 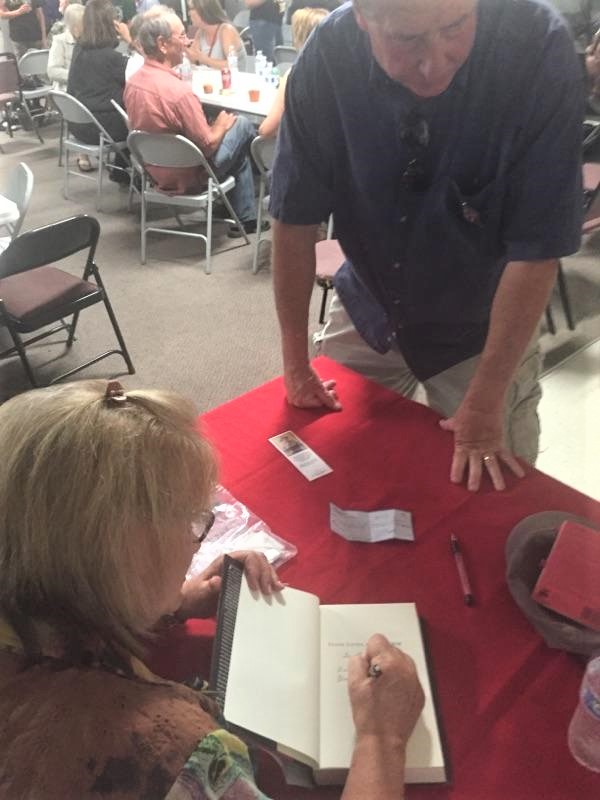 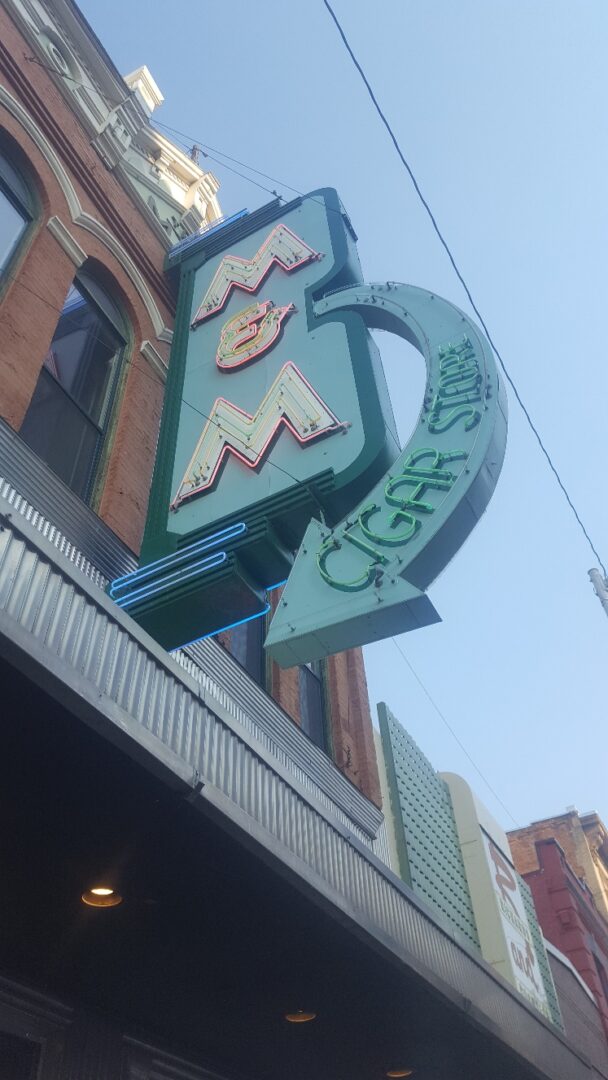 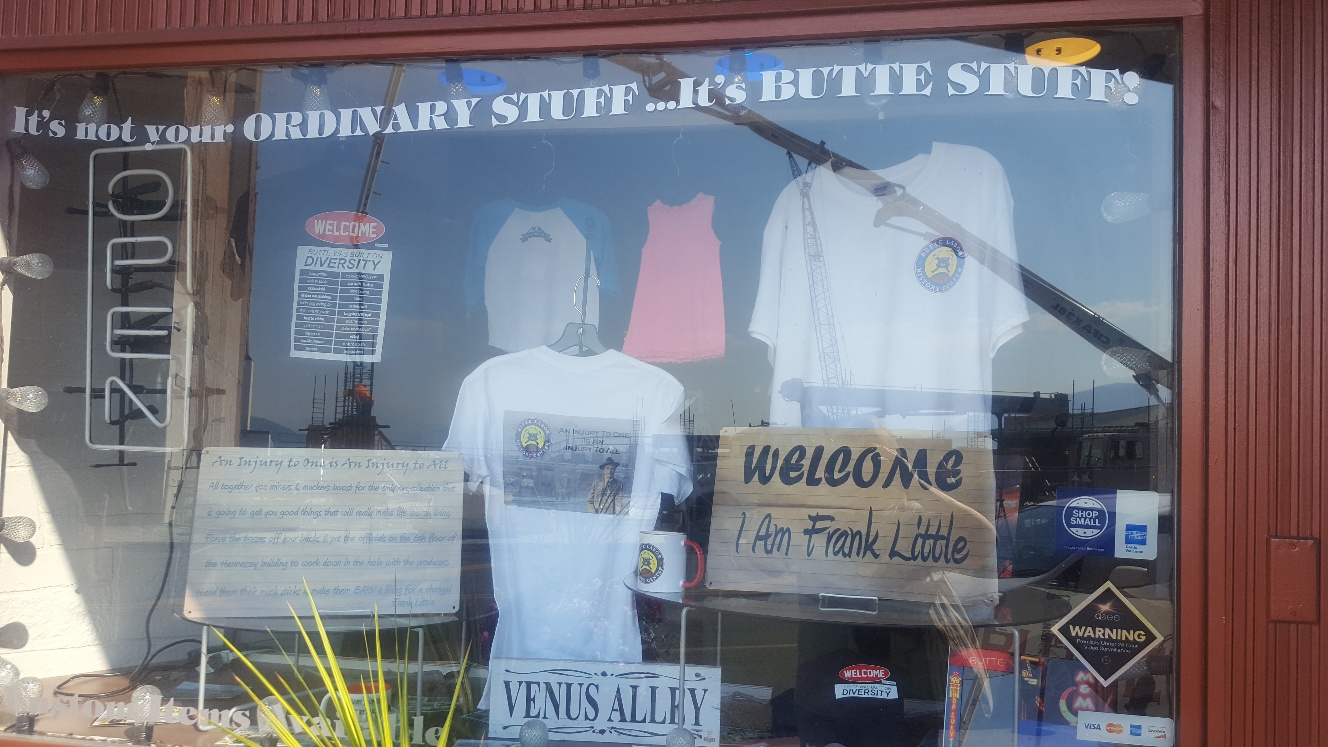