Award-winning author Jane (Janie) Little Botkin served as a public-school teacher for thirty years before turning to historical investigation and writing. In 2008 the Texas state legislature honored her career in education by formal resolution.

A member of the Western Writers of America since 2017, Jane currently sits on the board of directors. She also has judged entries for the WWA's prestigious Spur Award and reviewed new releases.

A double Spur-Award-winner herself, Jane's book Frank Little and the IWW : The Blood That Stained an American Family has also won the Caroline Bancroft History Prize from the Western History and Genealogy Department of the Denver Public Library, the Best Historical Nonfiction Award from the Texas Association of Authors, and was a finalist for the Oklahoma Book Award, High Plains Book Award, and Foreword Indies. The subject of the book is Botkin’s great-granduncle, a member of the Industrial Workers of the World, who was lynched for his words on August 1, 1917.

Jane recently completed a third book, The Pink Dress, Memoir of a Guyrex Girl, that delves into the early world of Guyrex, the famous beauty-queen makers, at the same time revealing the author's coming of age among controlling forces outside the pageant world. It will be entering the publishing phase soon.

Finally, she is currently researching for her fourth and fifth books, both biographies, on Wyoming lawman Hank Boedeker (a friend of Butch Cassidy’s) and Molly Dyer Goodnight (Charles Goodnight's wife). 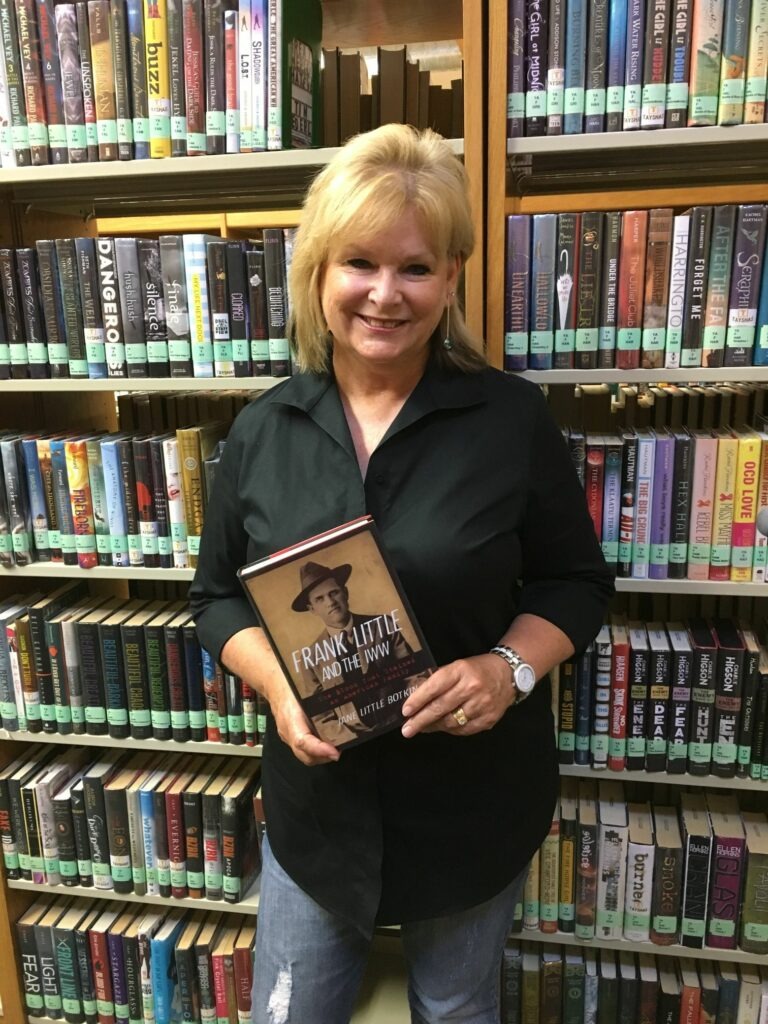 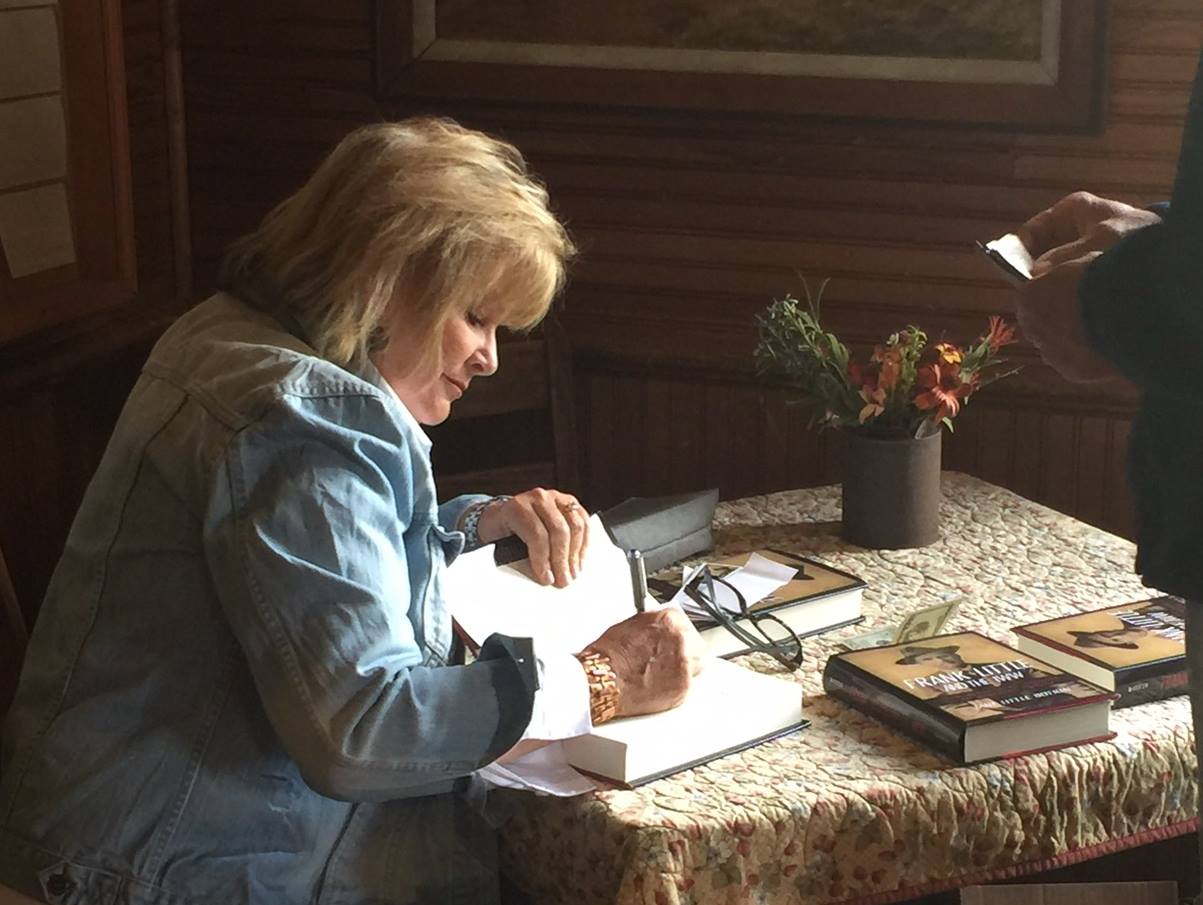 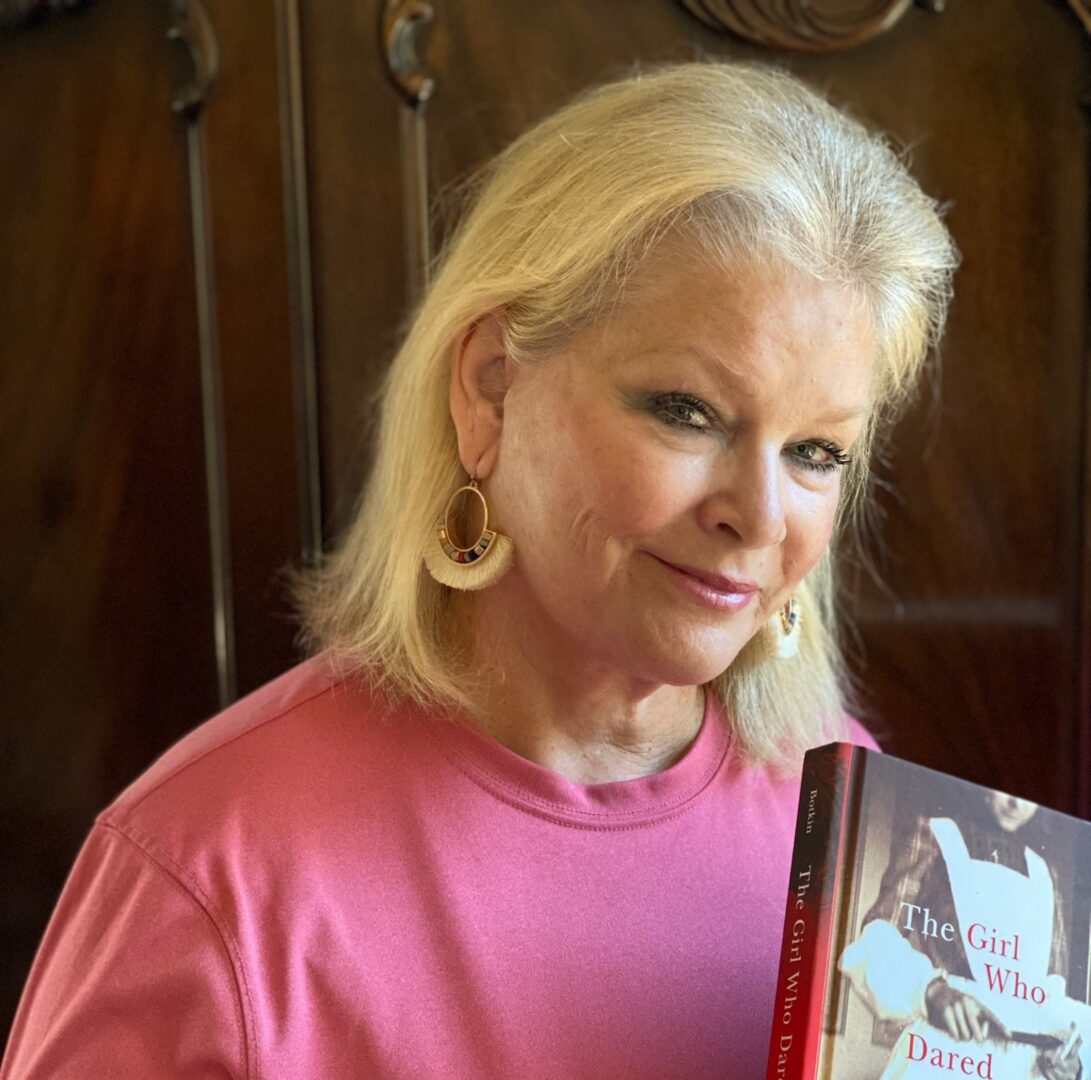 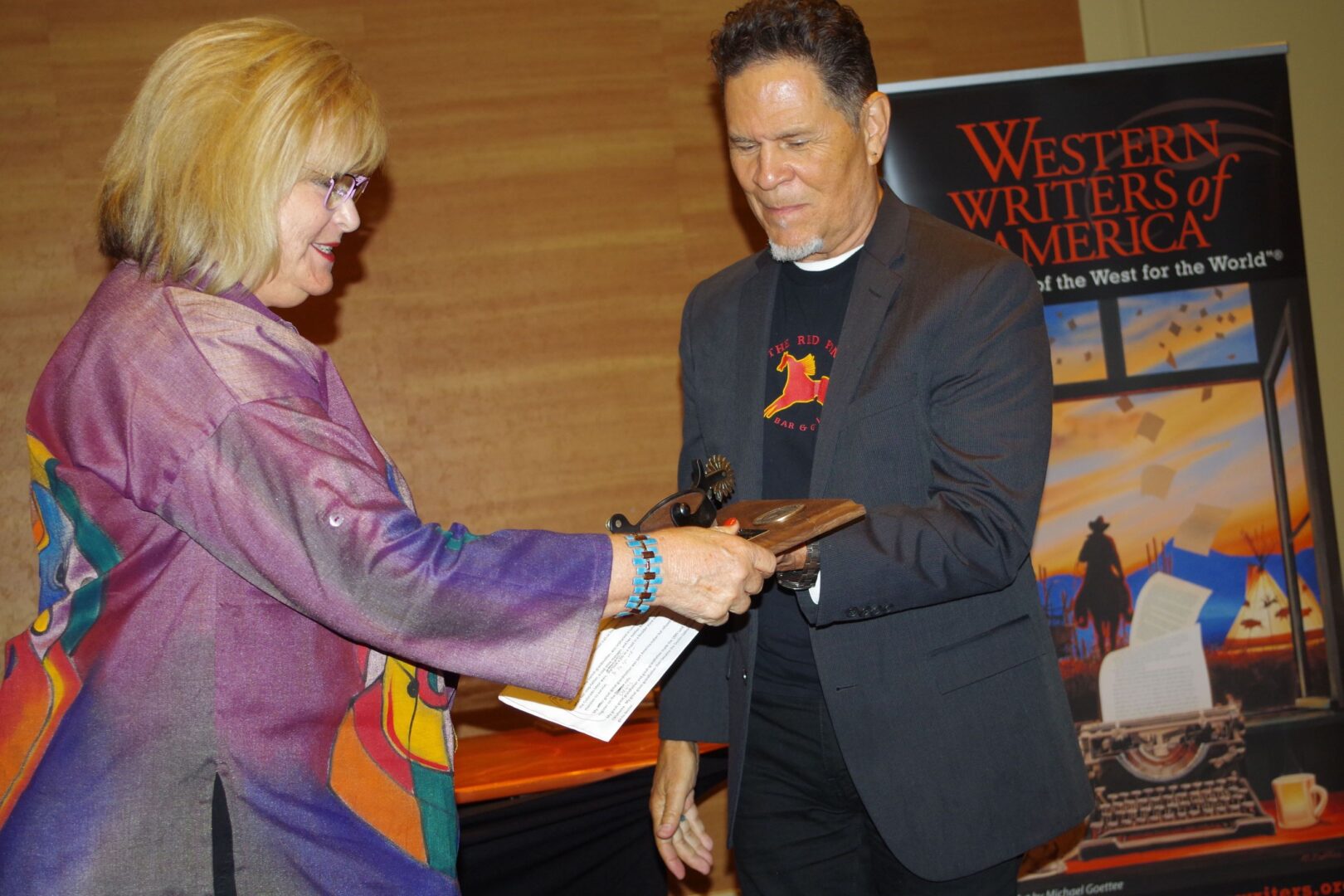 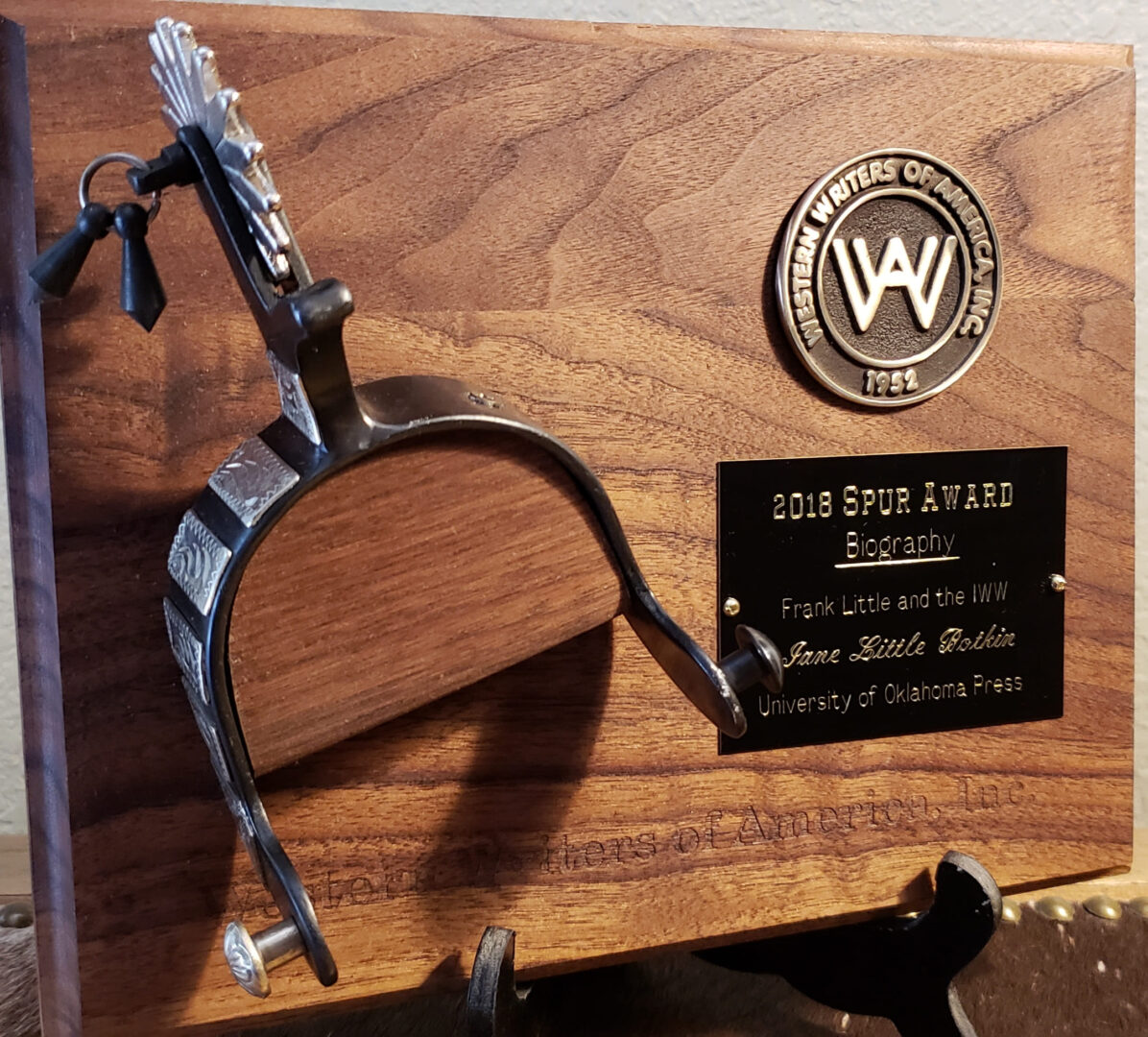 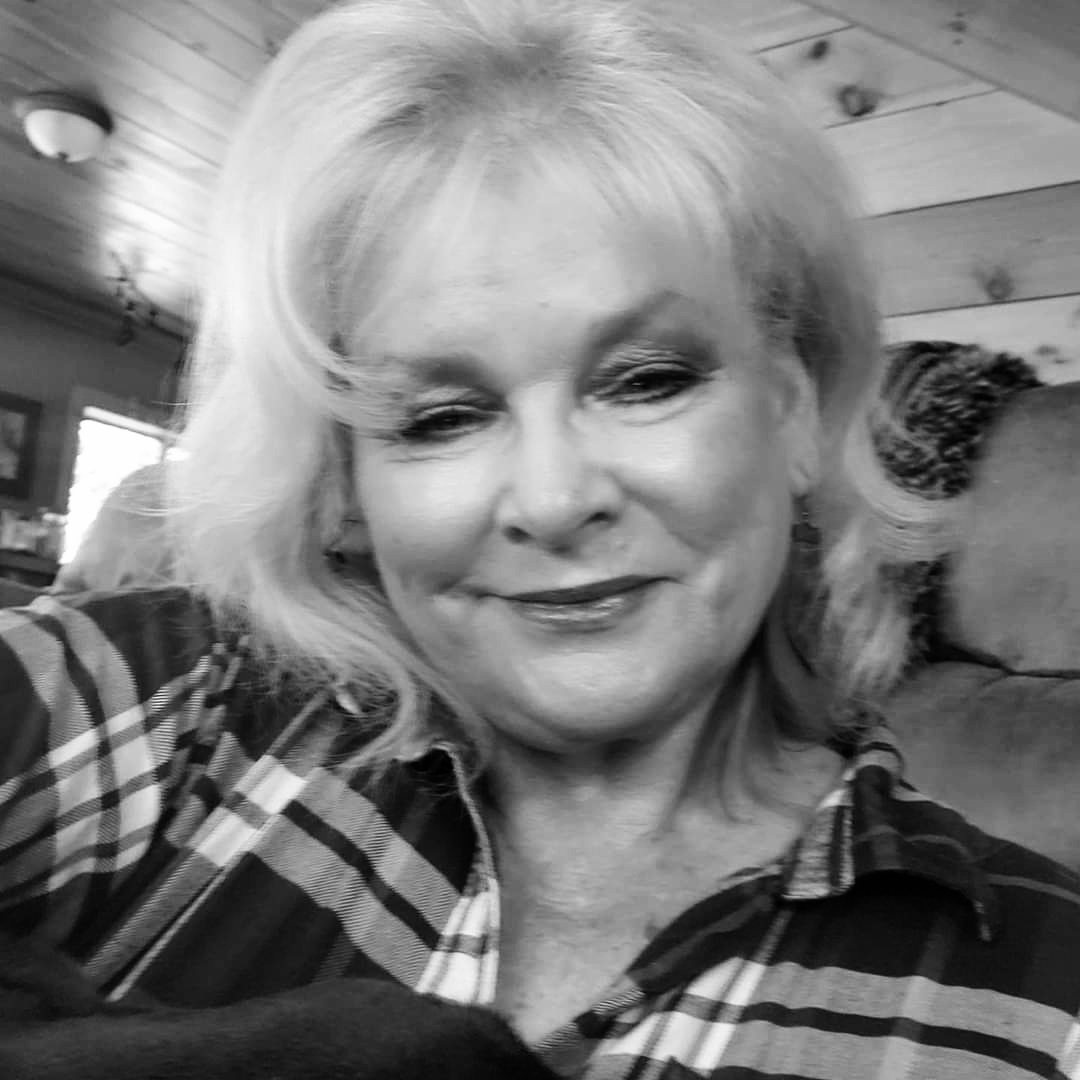 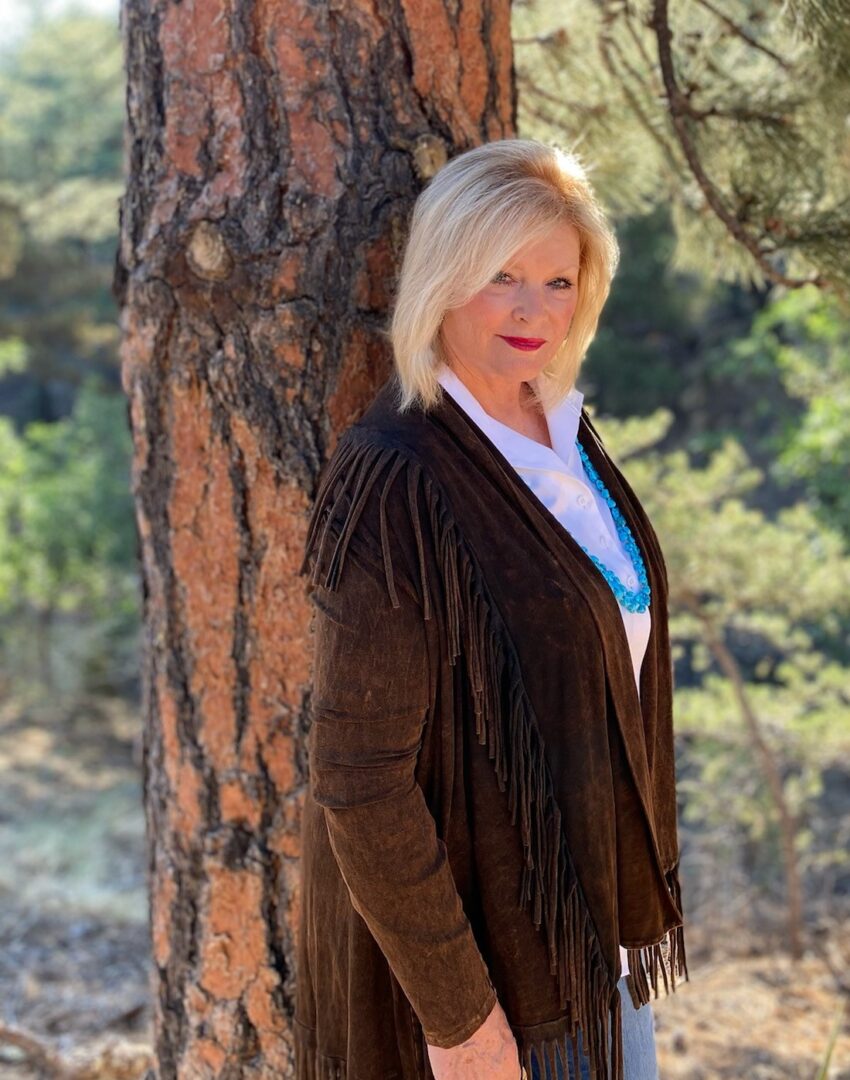